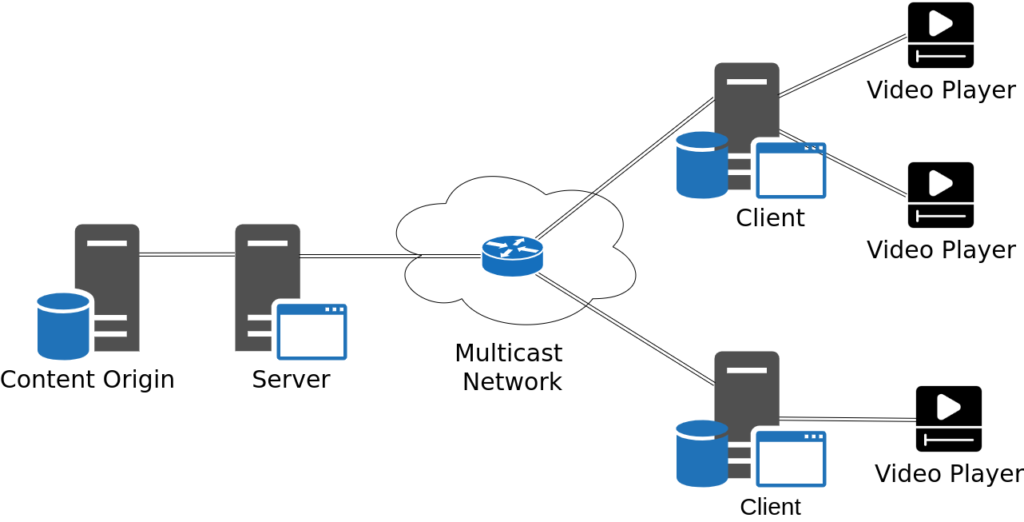 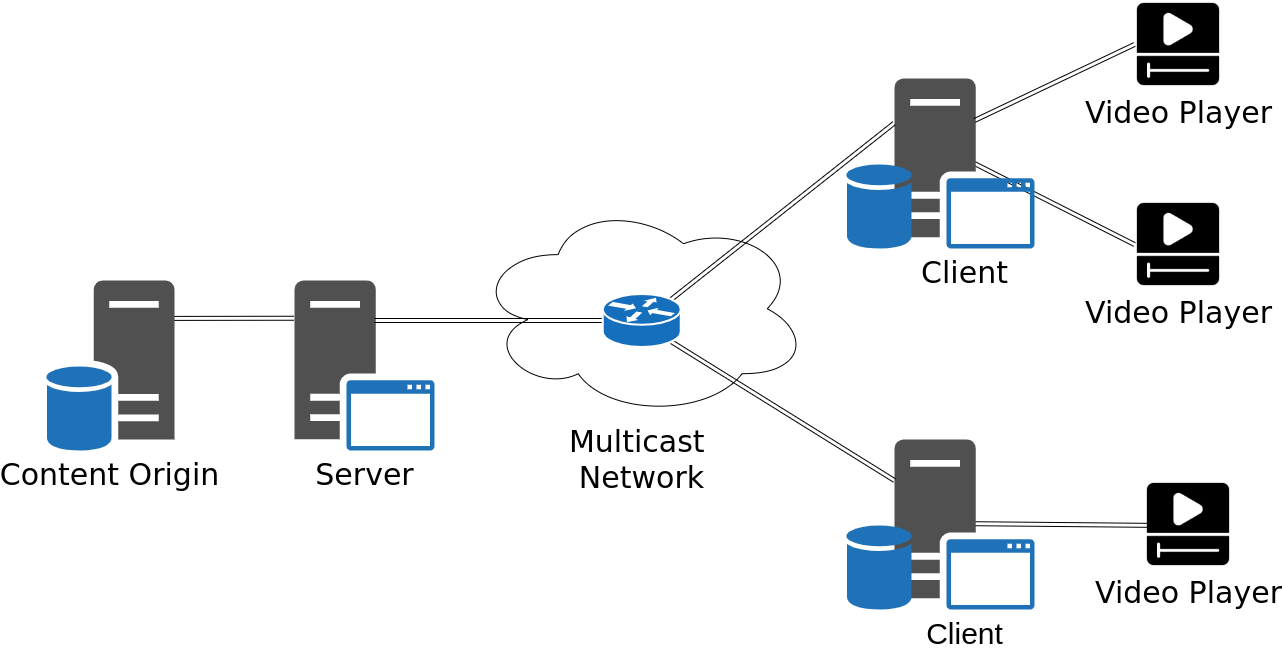 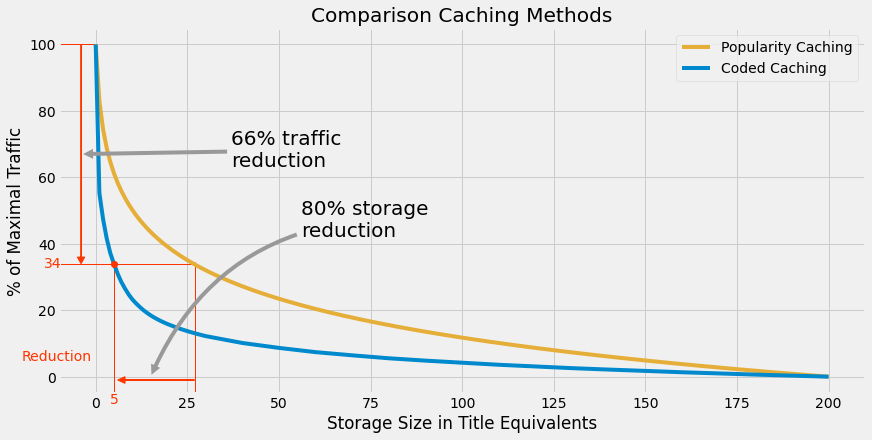 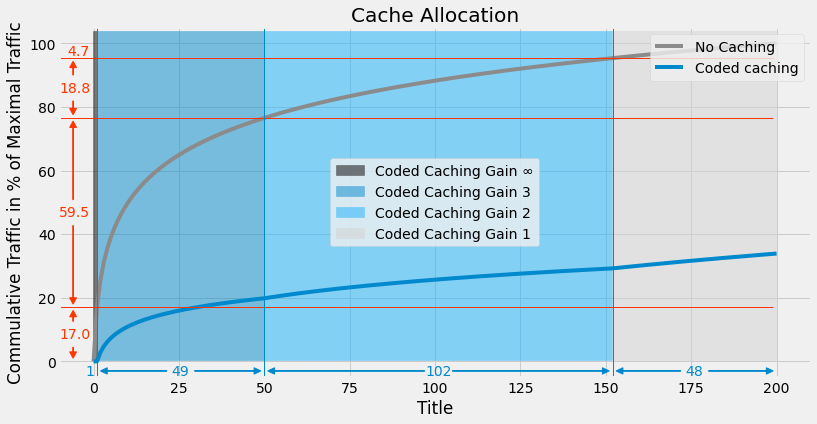 The general belief is that WiFi isn’t well suited for high-bandwidth multicast applications. This is wrong: Reliable WiFi multicast at rates similar to unicast is possible for 1000+ receivers. We demonstrated 220 Mbps multicast throughput and >150 receivers in lab conditions.

WiFi Multicast is challenging, because

Multicast-to-Unicast conversion is an option – until too many receivers enter your network and exceed its capacity. Configuring a higher modulation and coding scheme (MCS) for multicast improves the data rate, but does not achieve the same data rates as unicast, because frame aggregation was missing – until now.

We modified the Linux WiFi and networking stack at the accesspoint to support frame aggregation (A-MPDU) for multicast traffic and the adaptive selection of the MCS for on a per-packet basis. The following WiFi frames capture, inspected with Wireshark shows a multicast transmission with MCS index 5 and A-MPDU enabled.

Measurements of multicast throughput in our lab show that without frame aggregation, multicast has a large gap to the theoretical rates, while rapid multicast achieves >80% the nominal rates, which is unicast performance.

With the low and non-adaptive data rates challenge solved, we observe packet loss in the low one-digit percentage. We use application layer forward error-correcting codes to conceal packet loss and run reliable multicast services. Our rapid multicast technology is not bound to a specific coding scheme or implementation. We recommend the Kodo Library by Steinwurf. For two specific applications that benefit from rapid multicast, Cadami and Steinwurf offer joint solutions:

Our rapid multicast modifications do not require changes at the WiFi clients and are compatible with the most popular mobile devices, such as the iPhone or the Samsung Galaxy Series. Rapid multicast is available preinstalled on hardware, or can be integrated with existing WiFi products. If you are interested, please contact sales@cadami.net or use the form. 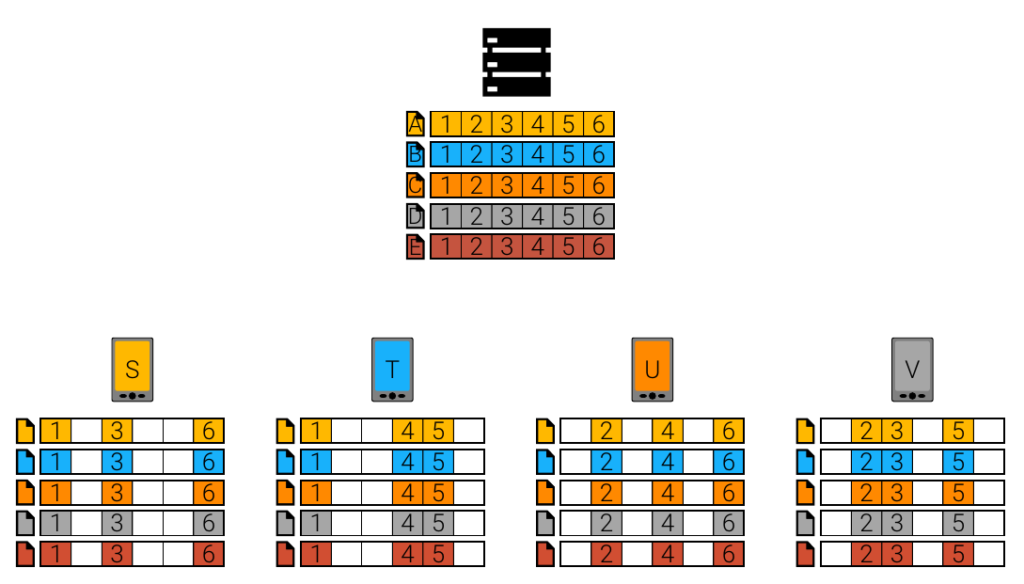